Everybody has undoubtedly had a good or bad experience of using public transport. It might have been efficient on one particular journey, but less so on another day. The managers in the public transportation sector have tried their best to improve and made certain adjustments to help make travelling more efficient. They have done some improvements on the existing features, as well as adding several new factors to improve public transport efficiency. Here are some of the features which, when well incorporated, make public transport very efficient for everyone. 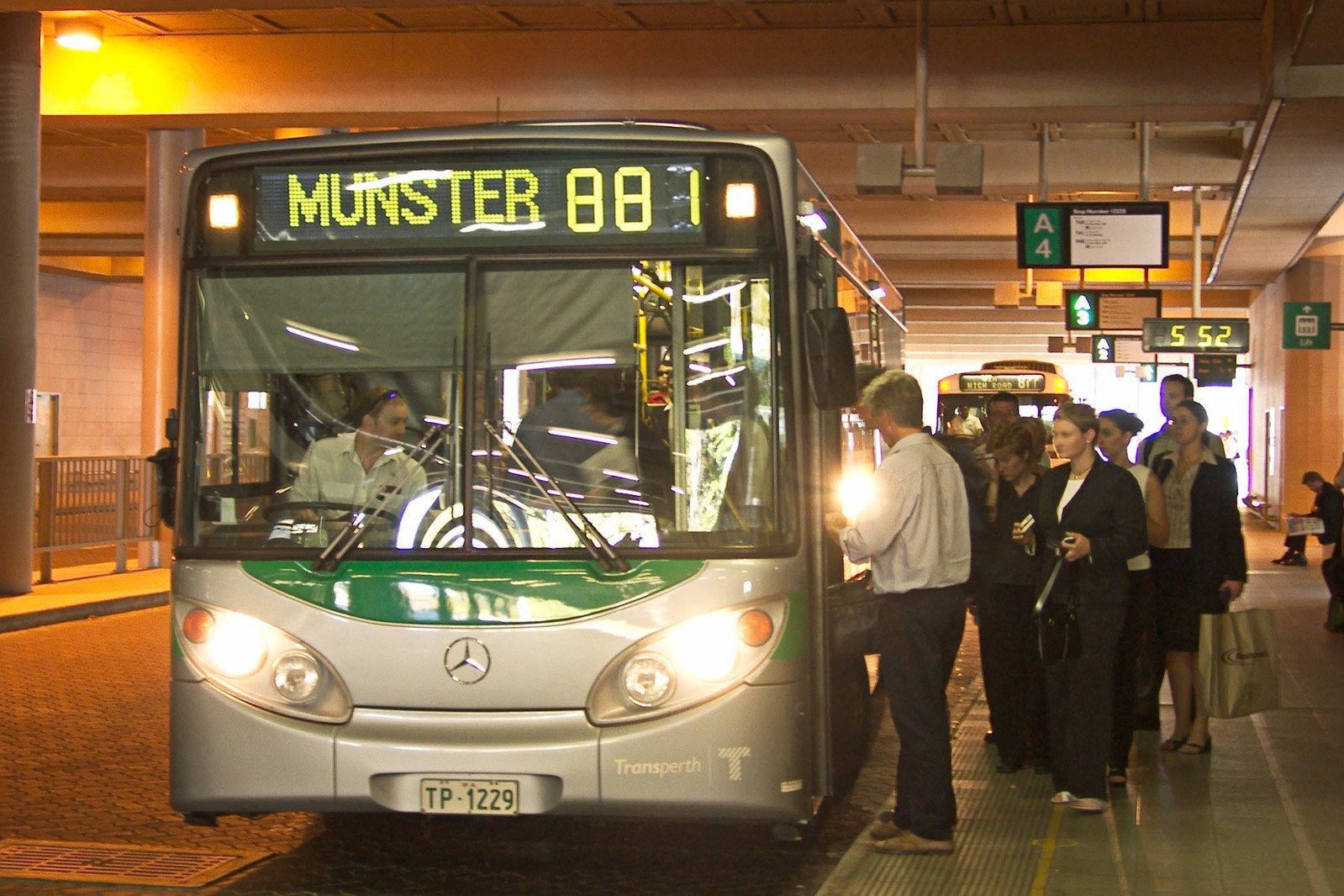 It is every traveller’s wish to have a comfortable ride from the point of boarding to the final destination. Every traveller is entitled to comfort while in his or her own seat. All seats should be made in a design which puts the traveller’s convenience first. A traveller should also have the ability to adjust to the best position one would like to use it at. Some public transport vehicles also have a first-class level, which is of absolute comfort.

All transport companies have timetables which they should make sure they follow religiously. These schedules are to help travellers decide on the best time to travel. Transport companies have to make sure that they are at a specific destination at their given time, thus making the travellers’ journies more convenient. This enables travellers to have the ability to plan their journey or decide to attend a business meeting, without any worry of being late.

The people in the public transport sector have also tried their best to ensure that travellers are safe during their transit sessions. Travellers’ seats have been equipped with safety belts which everybody should fasten when travelling. Vehicles have also been equipped with airbags to help protect travellers in case of an accident. All public transport vehicles have also been given a speed cap which they should not exceed. There are also fines which are given if a driver is caught exceeding the speed limit.

HOW TO BUY A TICKET for PUBLIC TRANSPORT IN PRAGUE?