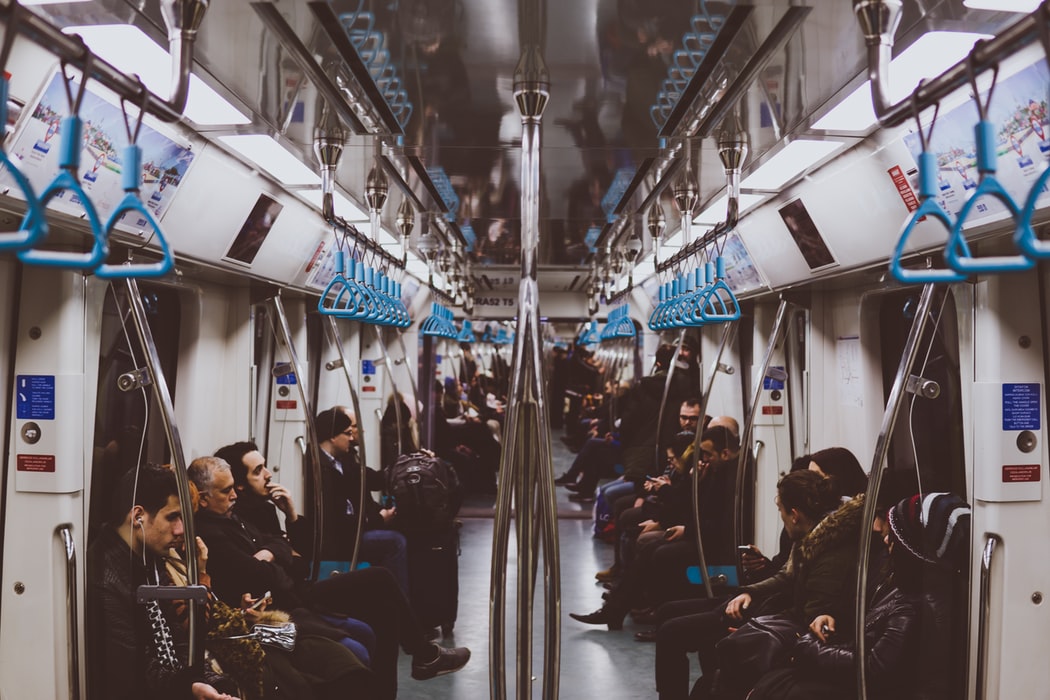 This is a county situated in Sweden. The county offers a wide range of public transport. They include bus, suburban train, metro, light rail, and boat. The traffic of the boats is controlled by Waxholmbolaget. The county has buses and trains which offer services to people to and from the airport and act as a great link between the three means of transport. Stockholm has a very expensive public transport to use. Narrowing down to the various means of transport available in Stockholm reveals some special features in each of them.

The city contains three different types of bus companies that are not the same as the other buses.

Blue Bus is one of the companies and is mostly found traversing through the inner parts of the city.

The Suburban is anoth 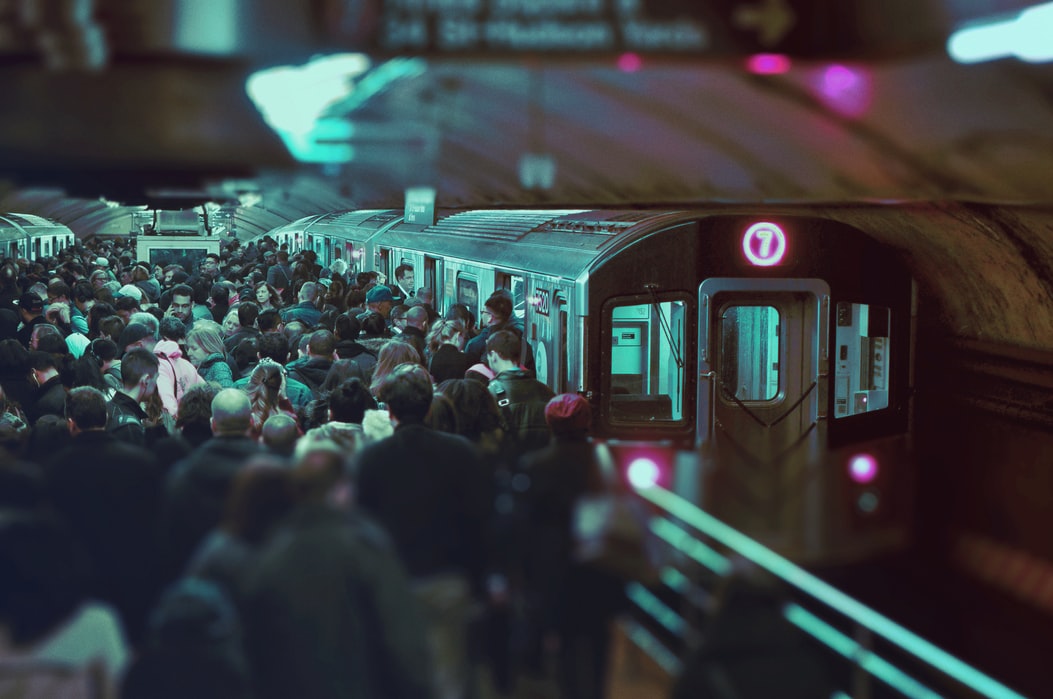 er company that offers a connection between Central Stockholm and the suburbs.

Service Buses is another company which is known to offer their services to the elderly.

It consists of the Blue Line group, the Red Line group and the Green Line group. Most of its stations are decorated using paintings, sculptures and even mosaics.

The city has three such rails. Only two of these rails are standard gauge rails.

The city has four water vessel lines. SL fares are applied on these routes.

It has its own prices and tickets which are different compared to other public means of transport.