Commonly referred to as railway, the metro, or underground system, the subway is one of the largest forms of transport in major cities across the world. This is mainly because it accommodates the biggest number of passengers in any busy city, making it affordable for many residents as well as tourists. Subways run underground and have a number of cabins or cars which are connected by a multi-unit system.

They are constructed underneath city streets and are hence quite convenient and able to beat the other modes in terms of saving time. For tourists, traveling by train is also a great way to enjoy scenic views and visit as many places as the train stopovers.

However, subways are quite costly not only in construction but also in maintenance. In busy cities, it can also be quite hectic and confusing to travel via transit lines. Visitors especially might 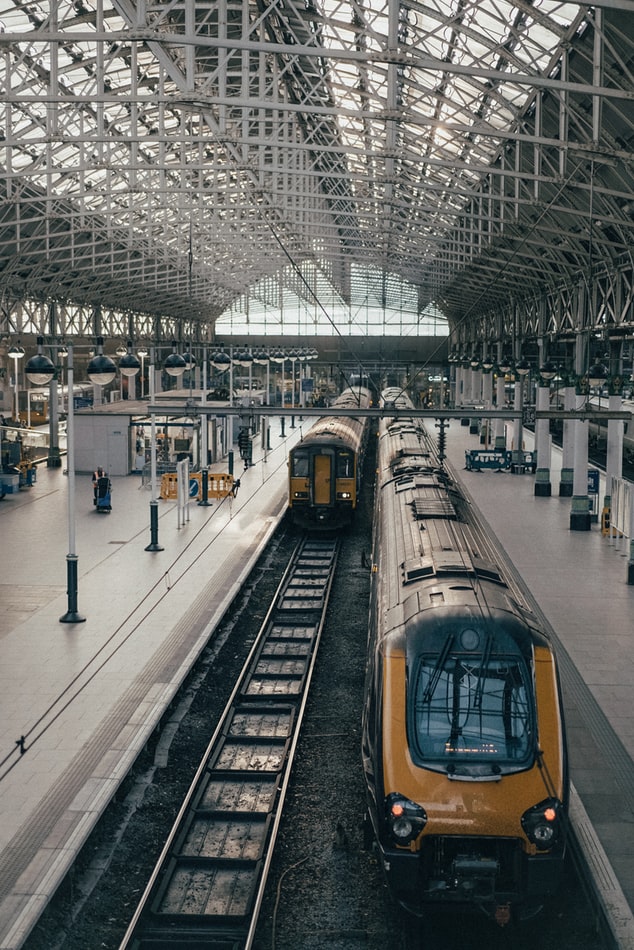 get lost or mugged or miss the train in subway stations. During rush hours, you may have to stand all the way home or to work after a long day after someone beat you to the seat. On rare occasions, trains may also have delays due to technical reasons.

The first train system was established in London and dates way back to 1843. Other cities then followed suit, including Boston, Paris, New York, and Tokyo among many more. With technological advancements, the subway was further developed to automatic/electronic high-speed trains.

Japan’s Railway System is ranked as one of the most efficient and fastest across the globe. However, probably due to its large population and vast geographical area, India has the largest railway network. If you are traveling or simply a fan of great architecture, you have to take a ride in the Paris Metro in France. It is one of the largest subways with contemporary design and ultra-modern facilities.